Gorilla and Wildlife Tours in Rwanda 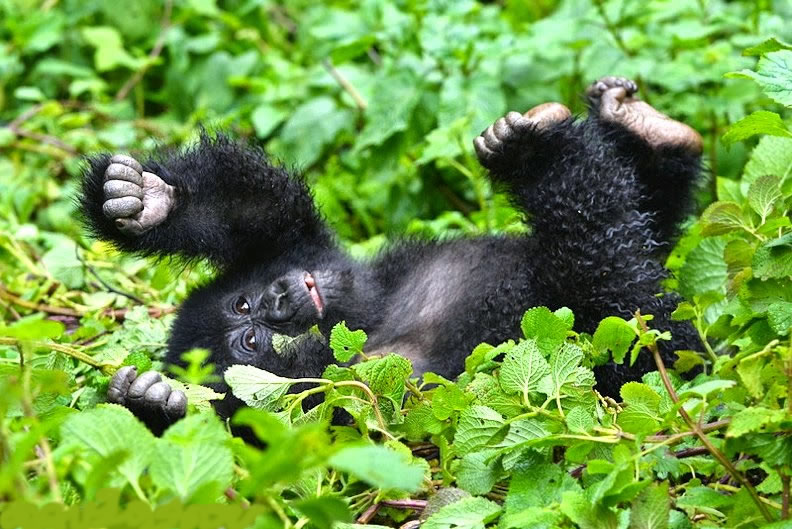 Gorilla trekking adventure will take you through Africa’s most pristine Afro – montane forests, and in so doing you will likely come across some other wonderful species such as golden monkeys, colourful Rwenzori turaco and prehistoric three-horned chameleons. But eventually, all your efforts will be rewarded as you come face to face with your first mountain gorilla silver back and his family in the mystic depths of their lush stronghold.

Described by many as a life changing experience, this is certainly one of Africa’s bucket-list experiences. But perhaps, gorilla trekking has become an experience that powers up a lifeline for the preservation and conservation of the last remaining mountain gorillas in Africa and now estimated at less than 880 individuals in the whole world.

Gorilla trekking is one of the most remarkable wildlife experiences known to man and they are only estimated to be around 880 gorillas left in Africa. Whilst some travelers may be slightly surprised at the gorilla tracking fees which has increased from $750 – $1500 per day, the reality is that this money actually goes directly into the anti-poaching movement and to date, the results show that the gorilla numbers are steadily increasing albeit very slowly. The treks are worth every penny and more. One can hardly believe what you are seeing, and most people are desperately trying to film the one hour experience on camera and video, with the end result being that one misses so much. This is why, the second time around, one can simply stop and relax and watch and witness your extraordinary group.

Set off walking through the African villages which is uplifting – the scenery is absolutely beautiful and the children run with you, practicing their English or simply pleased to have different company. Then you walk through in the case of Uganda – primary forest, until such time that you find your group. The walks can take anything from around two hours to around four or five hours – depending upon which group you have and where they are.

In Rwanda, you have bamboo forest and should your gorillas move to a clearing, then the photography tends to be easier. You cannot use a flash when taking images of gorillas. On my last experience, the guide spoke to us of when he worked with Dian Fossey and he communicated with the gorillas in a language that they understood. He made comforting, reassuring noises that put them at rest and you watched as they interacted with one another, enjoying the huge bond that existed between the mothers and their babies.

The following day, we transfer to Nyungwe National Park the largest montane forest in central Africa with 13 species of primate including chimpanzee and large groups of Rwenzori colobus. Nyungwe forest also boasts a rich bird life of about 300 bird species; you will also find orchids and butterflies among other attractions. Nyungwe biodiversity is astonishing by African standards and is one of the most endemic species-rich areas in Africa. On your way to the park, you will have an optional visit to the national Museum which is found in Butare town as well as visiting some local markets to buy some souvenirs to take home.

Breakfast and after head to the Nyungwe forest national park offices for the briefing about the primates and the park, thereafter enter into the tropical rain forest looking for the shy primates in the mist. This trek starts at exactly 6:00am and enter the forest to search for the primate species. This walk is not only searching the chimpanzees but have a chance to come eye to eye with spotting other primates like the white and black Columbus, Vervet monkeys, red tailed monkeys and the manageably. 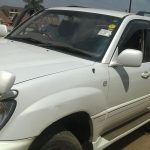 What to Know Before you Rent A Car in Uganda 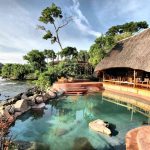 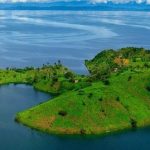