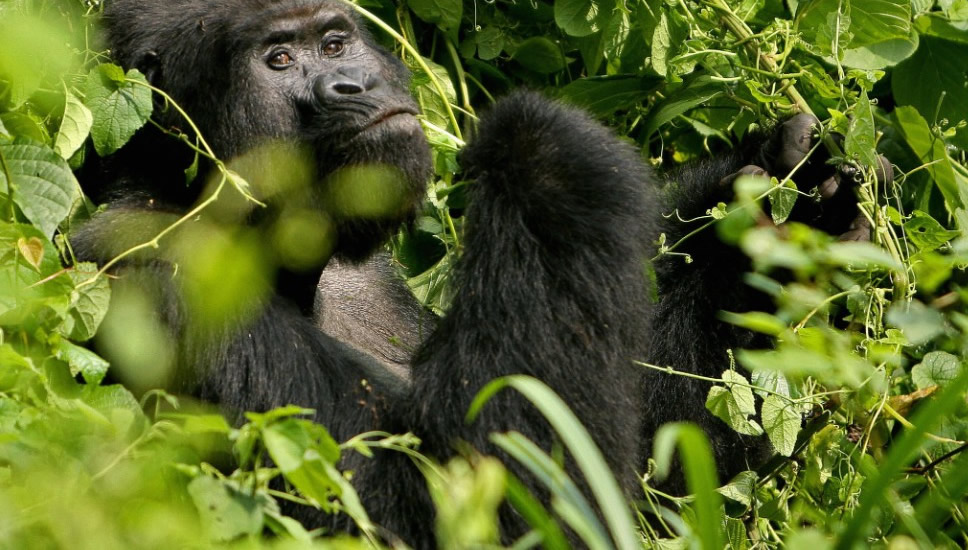 Volcanoes National Park in Rwanda today has a number of 12 habituated gorilla groups for visitors to see and one set aside for research from which the Kwita Izina baby gorilla naming ceremony are selected.

Gorillas groups were named according to their character before the adoption of the annual national gorilla naming ceremony.

A number of 80 gorilla permits are available each day for tourists going to watch gorillas every single day. Below are the gorilla groups available in that you can visit on your gorilla safaris in Volcanoes National Park: 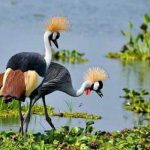 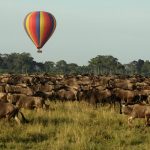