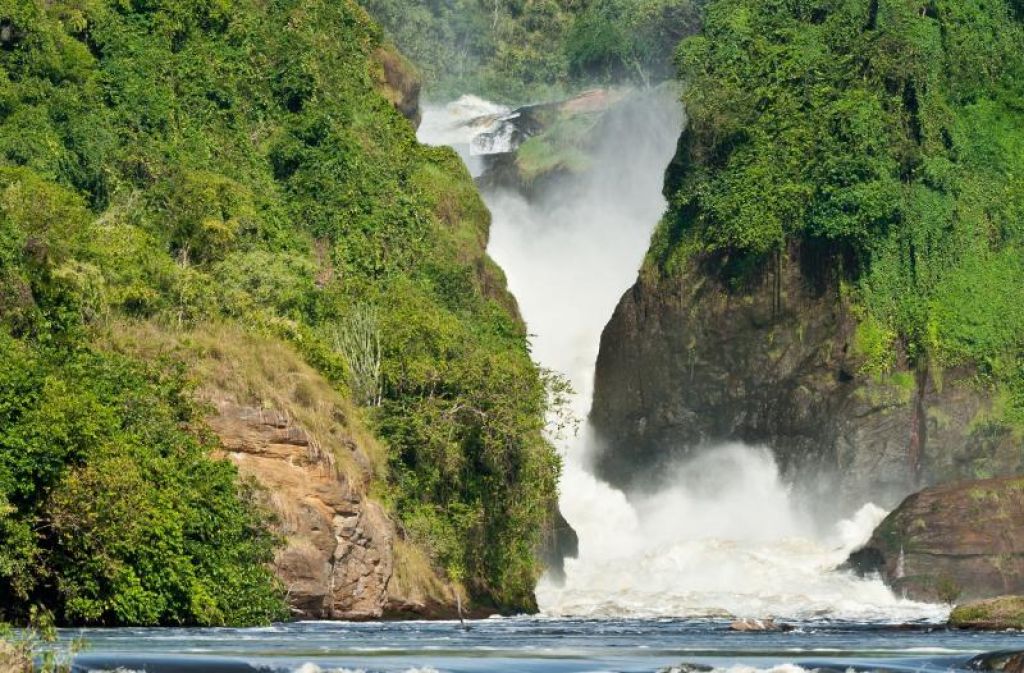 Being with very many tourist destinations, Uganda attracts a colossal number of tourists who go there to adventure its various remarkable destinations, mostly the national parks.

However, after noticing the untold tourist destinations that Uganda has, one could ask him/herself; is Uganda a safe and secure tourism destination? Of course, for your safety, this is an obvious question that you should have deep in you before engaging yourself in any adventure.

Okay, all is said and much you have heard about Uganda, mainly they might be critics, but what you should know is that Uganda is among the safest travel destinations in Africa – just give it a visit and witness this while on your Uganda safari that can combine primates, birds, wildlife and the magical culture!

Uganda has resuscitated from the troubled days of Idi Amin Dada – the by then president of Uganda, in 1971-79. Uganda has been reviving since then and it is now a very peaceful country that you can enjoy your travel expeditions from without worries.

Truth be told, Uganda is generally a conflict-free country but sporadically there are some riots which develop mainly within the urban centers – like in any other country.

Otherwise in the rural areas, where more tourist destinations are, are very fine and you are ensured of great time while there.

However, in the recent years travel advisories advised travelers not to visit the northeastern region of Uganda because of an insurgent group known as Lord Resistant Army (LRA) that had antagonized peace there.

It is said that this group of rebels had issues with the Uganda military who displaced them from Uganda to South Sudan, and in return they decided to attack the northeastern parts of the country in terms of avenging but due to the stiff security that Uganda has, this was all sorted and the place is now very stable and of course captivating.

The other scenario also came in on 26th November 2016 when the central government and the Rwenzururu Kingdom in western Uganda had some matters which mounted and revolved into violence.

This was really a grievous clash to an extent that many people ended up losing their lives and the tourism of Uganda was greatly hindered by that time because western Uganda is the major tourist destination in the country.

Thanks to the Ugandan government, International community, and the Civilian police for their great effort to make the western region a stable tourist destination once again.

Overall, Uganda has a very stiff security in all its tourist destinations around the country and it is a very safe and secure destination.

Though an incident abruptly happened in April 2019 when an American tourist by names of Kimberly Sue and her driver-guide, Jean Paul Mirenge, were kidnapped while on a game drive in Queen Elizabeth National Park, you should not be discouraged with this because the kidnapper’s ambitions were to get money (ransom) from Sue’s family but Ugandan military also did a great job to rescue her unharmed.

The other thing is that they (Sue and her driver) did the game drives along the boundaries of Democratic Republic of Congo, which has many conflicts and wars, but as of now tourist’s situation is normal for game drives that side because it is not very secure as the rest of the park.

Besides that, Queen Elizabeth National Park is as the rest of the other tourist destinations in Uganda – very safe and secure, hence no one should manipulate you with that incident and let you miss out the lifetime experiences achieved from the peaceful and extraordinary Uganda.

If possible, you can ask some of your colleagues who have visited the country before or do some bit of research by yourself, for clarity of what has been discussed in this article, whether Uganda is secure or not, such that you do your decisions perfectly.

Otherwise, Uganda is a very secure and exceptional tourism destination in Africa compacted with various unique attractions such as; snow-capped mountains, the unwonted tree climbing lions in Queen Elizabeth National Park, and the endangered mountain gorillas in Bwindi Impenetrable Forest and Mgahinga Gorilla National Parks, among others.