Visit Kenya: Where Safari Begins From 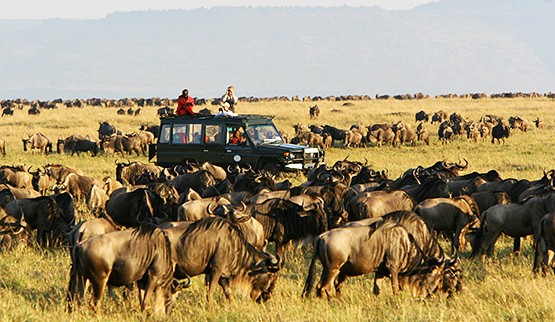 Kenya’s most popular safari destination is the Maasai Mara National Reserve. This is where the BBC’s Big Cat Diary was filmed, and there is nowhere better for close encounters with lions, cheetahs and leopards. Travel between July and October to see the wildebeest migration, the greatest wildlife show on earth. Very different are the dry country parks of northern Kenya.

Samburu is renowned for elephants, Meru was the home of Elsa, the Born Free lioness, and Lake Nakuru National Park is a showcase for flamingos and rhinos. Tsavo is so big it is split into two parks, Tsavo East and Tsavo West, and combines well with a trip to Kenya’s glorious Indian Ocean coast. Also well worth considering are Laikipia, Amboseli and the Chyulu Hills.

The most popular time is in the dry season from June to October. But be aware that our midsummer is the African winter and you will need warm clothes for dawn game drives. April and May are best avoided: this is the climax of East Africa’s rainy season, when bush roads become impassable and camps close down.

To be sure of seeing the annual wildebeest migration, head for Kenya’s Maasai Mara reserve between July and October when the herds spend the dry season crossing and re-crossing the Mara River in their search for fresh grazing. As a spectacle it is matched only when upwards of a million wildebeest and 250,000 zebras gather on the rain-soaked plains of the southern Serengeti to give birth in February.

Kenya is one of the best places anywhere in Africa for ticking off the Big Five: lion, leopard, buffalo, elephant and rhino. A good short Kenya safari tours combination for those hoping to see all these charismatic creatures (and much more besides) would be Masai Mara (for lion, leopard, buffalo and elephant) and Lake Nakuru (for black and white rhino).

Other top safari destinations that host all or most of the Big Five include Tsavo East, Tsavo West, Amboseli, Laikipia Plateau, Samburu – Buffaloes Springs – Shaba, Meru and to a lesser extent Shimba Hills.

It is important to note Kenya’s ongoing conservation efforts to protect some of its greater and lesser species – one of which is the elephant population.

The David Sheldrick Wildlife Trust is today the most successful orphan-elephant rescue and rehabilitation program in the world and one of the pioneering conservation organizations for wildlife and habitat protection in East Africa.

Founded in 1977 by Dr Dame Daphne Sheldrick D.B.E, in honor of the memory of her late husband, famous naturalist and founding Warden of Tsavo East National Park, David Leslie William Sheldrick MBE, the DSWT claims a rich and deeply rooted family history in wildlife and conservation. 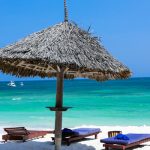 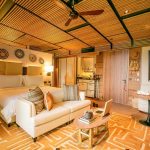 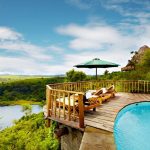 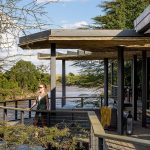