All About Virunga National Park, Congo 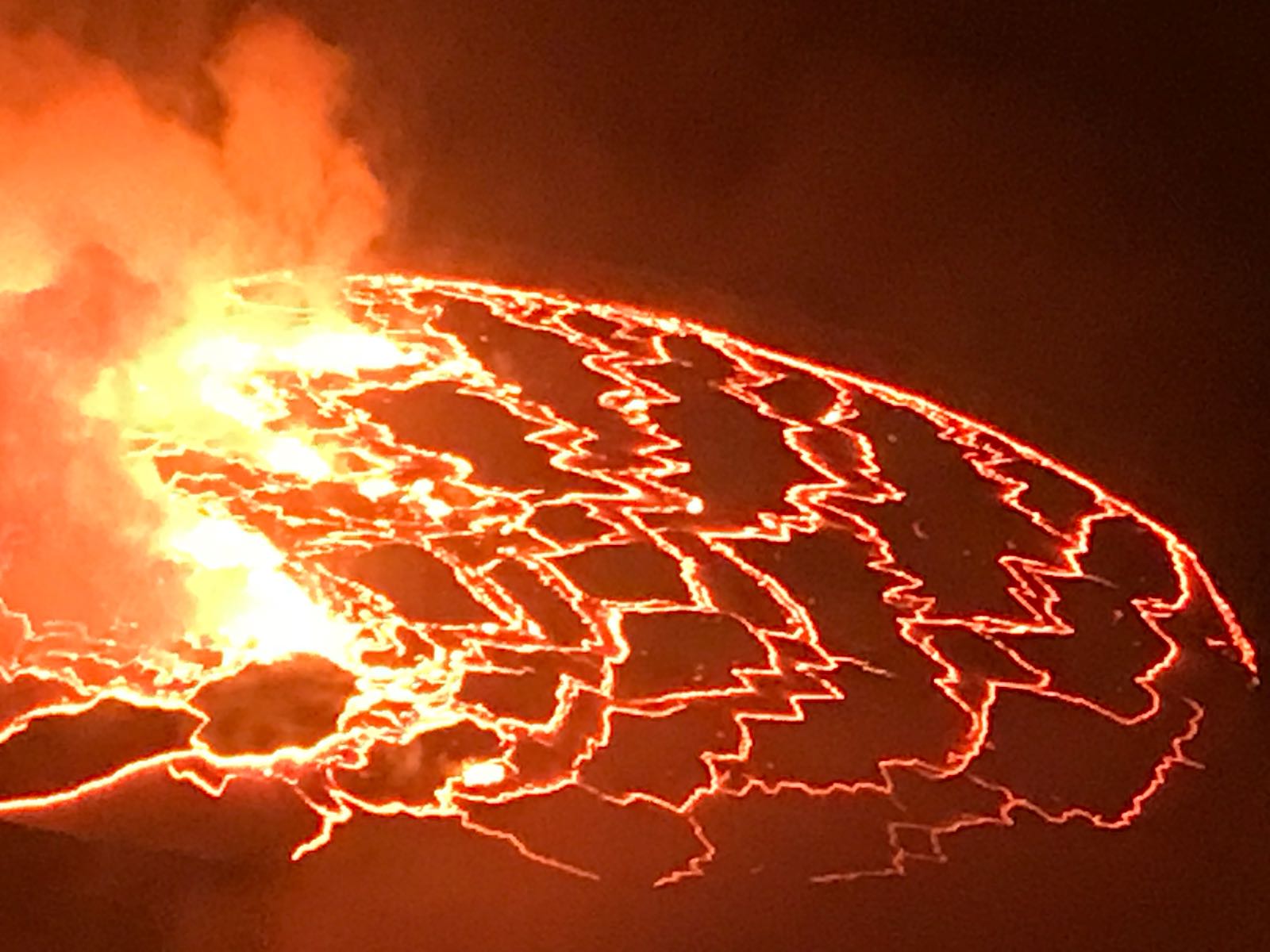 Virunga National Park is the oldest national park in Africa, established in 1925. The Park is located in the Albertine Rift Valley in the eastern part of Democratic Republic of Congo, near the town of Goma.

The northern sector of Virunga National Park is contiguous with Uganda’s Semliki and Rwenzori Mountains National Parks, and the central sector with Queen Elizabeth National Park also in Uganda.

The southern sector borders Rwanda’s Volcanoes National Park along with Uganda’s Mgahinga National Park of which both parks combine with Virunga itself to form the Virunga massif, and the all three parks are homes for the rare endangered mountain gorillas.

Escalating violence in mid-2018, resulting in the deaths of seven park rangers and kidnapping of two British visitors, forced the closure of Virunga National Park to visitors.

The closure of the Park thus followed the insecurity which had invaded the whole Park hence its director ‘’Emmanuel de Merode’’ shuttering its tourism operations in order to shore up security for visitors.

In mid-February of 2019 after assessing the security of the park, officials reopened it and it is now secure for tourism once again. The park is most popular for its inhabitance of the critically endangered mountain gorillas, boasting over 250 individuals of them (gorillas).

These mountain gorillas are believed to make a total of almost 1000-plus gorillas resided in only three different countries all over the world, and these countries are; Rwanda, Uganda and DR Congo.

Out of the three mountain gorilla trekking countries (Uganda, Rwanda and DR Congo), Congo’s gorilla permit is the most affordable one, costing only US$ 400.

Encounter the gorilla trekking safaris in Virunga National Park which takes place in the Bukima sector and the trekking activity is done in groups of 8 individuals per trekking group and trekkers will strictly spend one hour with these endangered primates.

However while tracking the gorillas, trekkers have some rules and regulations to follow during the activity and some of them include; you should minimize/lower your voices while tracking, do not litter in the Park, do not use flashlight cameras while taking photographs, keep a distance of at least 7 meters away from the gorillas, and only individuals above 15 years of age are allowed to go for the activity.

The park is known for its diverse wildlife and besides the mountain gorillas the park is also a home to many other wildlife species such as; local chimpanzees, golden monkeys, African bush elephants, Okapis, hippopotamuses, duikers, African buffaloes, water bucks, topi’s, common warthogs, and various monkey species, among others. Virunga is also an appropriate destination for birders with many various bird species.

Visitors to Virunga Park will get engaged in many activities including a hike to Nyiragongo Volcano, one of Africa’s active volcanoes.

The volcano resides a large bubbling lava lake at its summits. A sight to this spectacular and impressive lava lake offers a lifetime experience which cannot be forgotten so easily.

The permit for hiking Nyiragongo volcano costs US$300 and it is sold at the volcano’s headquarters in the town of Goma. Other spectacular things in the Park include a sight to Nyamuragira volcano, one of the most active volcanoes in Africa.

Amazing Things to enjoy on a Uganda Safari.